Don't panic and carry a Towel. 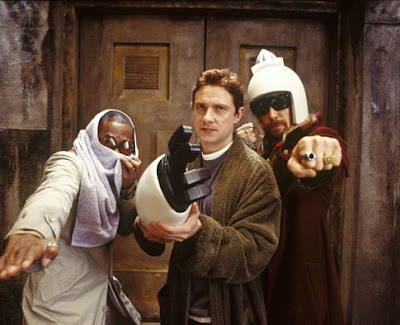 "It's an important and popular fact that things are not always what they seem. For instance, on the planet Earth, Man had always assumed that he was the most intelligent species occupying the planet, instead of the *third* most intelligent. The second most intelligent creatures were of course dolphins who, curiously enough, had long known of the impending destruction of the planet earth. They had made many attempts to alert mankind to the danger, but most of their communications were misinterpreted as amusing attempts to punch footballs or whistle for titbits. So they eventually decided they would leave earth by their own means. The last ever dolphin message was misinterpreted as a surprisingly sophisticated attempt to do a double backward somersault through a hoop while whistling the star-spangled banner, but in fact the message was this: So long and thanks for all the fish. "
Happy Towel Day! 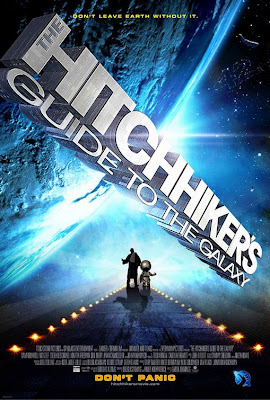