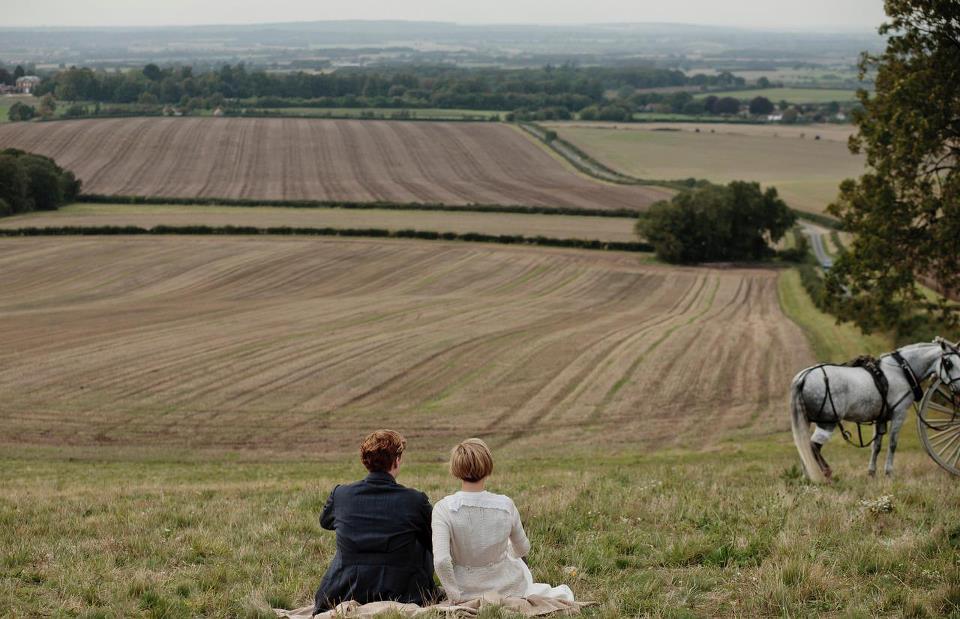 "They had just run into a bank of solid fog that seemed to encounter them with a soft, ubiquitous blow. It was blinding; it was deadening to sounds; it was in a sense mournful; but it was happy, too, in its romantic unusualness. They couldn't see the gleam of the lamps; they could hardly hear the step of the horse; the horse had fallen at once to a walk. They agreed that neither of them could be responsible for losing the way; in the circumstances that was impossible. Fortunately the horse would take them somewhere; it had belonged to a local higgler: a man that used the roads buying poultry for re-sale...They agreed that they had no responsibilities; and after that went on for unmeasured hours in silence; the mist growing, but very, very gradually, more luminous...Once or twice, at a rise in the road, they saw again the stars and the moon, but mistily. On the fourth occasion they had emerged into the silver lake; like mermen rising to the surface of a tropical sea...

Tietjens had said:
'You'd better get down and take the lamp. See if you can find a milestone; I'd get down myself, but you might not be able to hold the horse...' She had plunged in...

And he had sat, feeling, he didn't know why, like a Guy Fawkes; up in the light, thinking by no means disagreeable thoughts--intent, like Miss Wannop herself, on a complete holiday of forty-eight hours; [...]
He was to have, above all, a holiday from himself and to take it like other men, free of his conventions, his strait waistcoatings...

The girl said:
'I'm coming up now! I've found out something...' He watched intently the place where she must appear; it would give him pointers about the impenetrability of mist to the eye.

Her otter-skin cap had beads of dew; beads of dew were on her hair beneath: she scrambled up, a little awkwardly: her eyes sparkled with fun: panting a little: her cheeks bright. Her hair was darkened by the wetness of the mist, but she appeared golden in the sudden moonlight.

Before she was quite up, Tietjens almost kissed her. Almost. An all but irresistible impulse!" 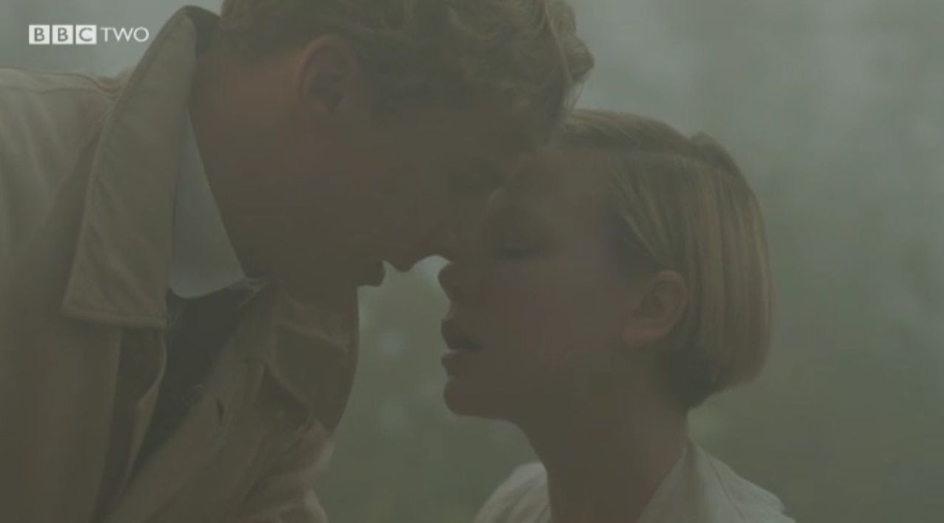 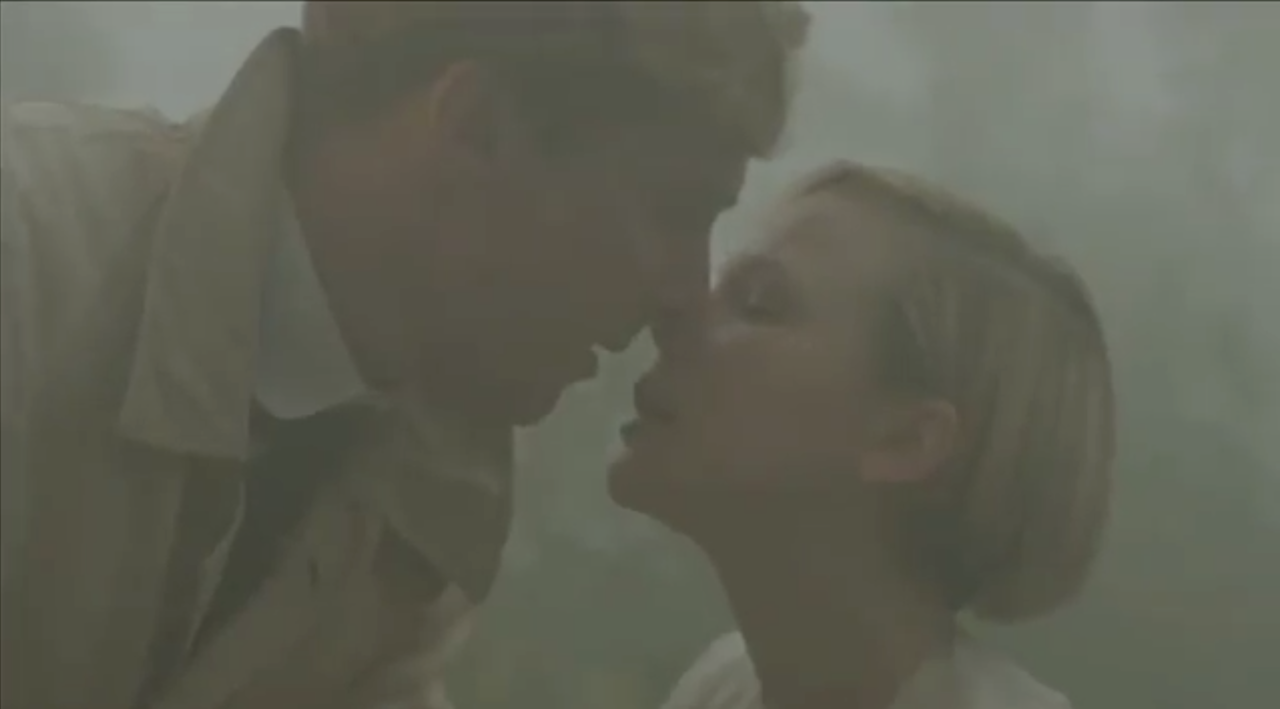 I'm sorry, I'm reading Parade's End and Little Miss Wannop is the only Valentine I can give you today. Anyway, Have a great Valentine's Day!